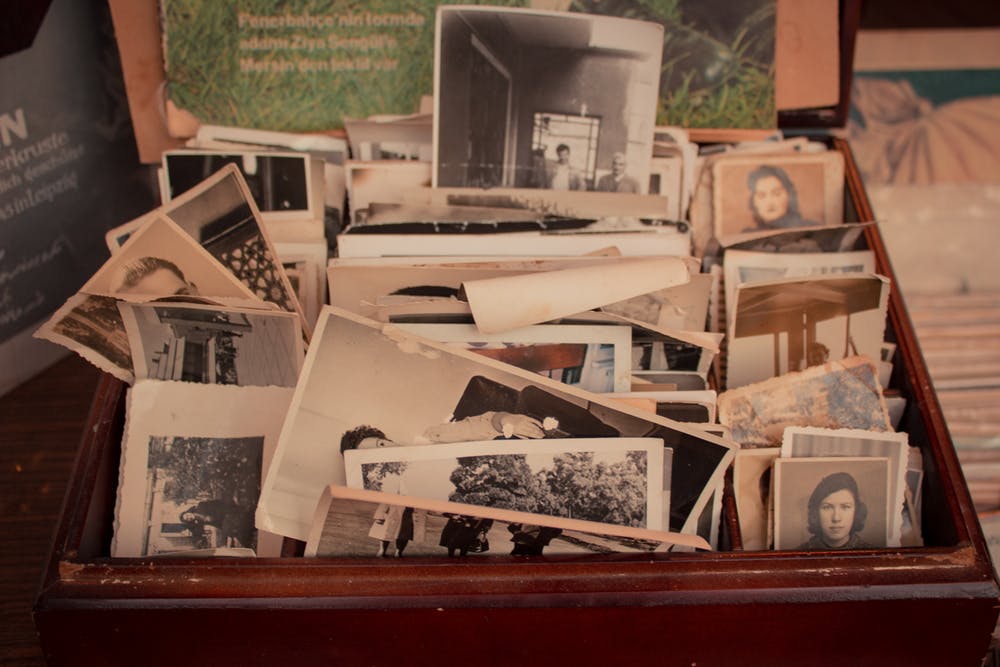 Cameras, like the type professionals use with large lenses, shutter settings and more filters than you can count or the common everyday phone camera the rest of us use, are very picky. They either like your face or they don’t. Some people when photographed always look good and others aren’t as fortunate.
I believe people are born with ‘camera faces’. Those who have the ‘face’ can’t take a bad picture whether posed or impromptu, they always look like they should be on the cover of some fancy magazine. For others, like me, it’s better to stay behind the camera. Remember when Glamour Shots were the big thing? I decided to surprise my family with a Glamour Shot. They were always complaining that there weren’t any pictures of me. They were right. I destroyed most of them. It took the Glamour Shot photographer four tries with several outfit changes to get one that we both agreed that was the picture. He said it was ‘on the house’. It’s wasn’t the camera’s fault and it wasn’t mine. I just don’t photograph well. Either my eyes are closed, my face crinkled up, or I move. Behind the camera is where I’m most comfortable.

Besides taking pictures, I love sharing and displaying them. When I lived in El Paso Texas, I took rolls and rolls of pictures, especially of the mountains – the Franklin Mountains being one of my favorite subjects. I sent dozens of them to my Dad to show him where I was travelling and to keep him in the ‘loop’ of my life. His response – “It’s a rock. Where are the people?” From that day on I made sure someone, whether I knew them or not, was in the frame.

In our former home, we had close to 975 photos. They were in the kitchen, bathroom, bedrooms and, in particular, one long hallway wall that acted as the ‘gallery’. When friends or family would come, inevitably they would make their way to the ‘gallery’ and search for their photo…and it was always there! You see, I learned a valuable lesson from my Mom in making people feel important. In her tiny kitchen, the side of the Frigidaire was Mom’s ‘gallery’. When someone was coming for a visit, she would dig their picture out of a drawer that was filled with hundreds of photos and attach it the refrigerator with a magnate. She prayed that not too many people would visit at once since she had only so many magnets. Her visitor would sit at the tiny red-topped Formica kitchen table, talk a bit and within minutes their eye wandered to the frig looking for their picture. When they found it, they beamed, drank another glass of wine and told Mom how much they enjoyed visiting with her. When they left and their car was pulling away from the curb, Mom would take down their picture and put it back in the drawer. When asked why she did this, she’d smile and said, “Everyone, no matter who, likes to feel important and special and their picture on my fridge makes them feel that way.”

When downsizing and preparing our home for sale, we tackled the ‘gallery’ first. It took hours to remove all the pictures, deciding what to keep, what to store and what to give away. However, it took even longer to fix the wall. There were so many holes, it looked like a scene from Alfred Hitchcock’s movie, The Birds where the focus of the birds’ pecking was our wall. There wasn’t  one square inch that didn’t have a hole. Next home, I promised myself and, especially my husband, no ‘gallery’. Well, that promise lasted about a year before a picture went up here, then another picture there, and then a small grouping and that’s when I realized that the memory ‘holes’ the photos filled where much more important than the holes they left. Where are your photos?