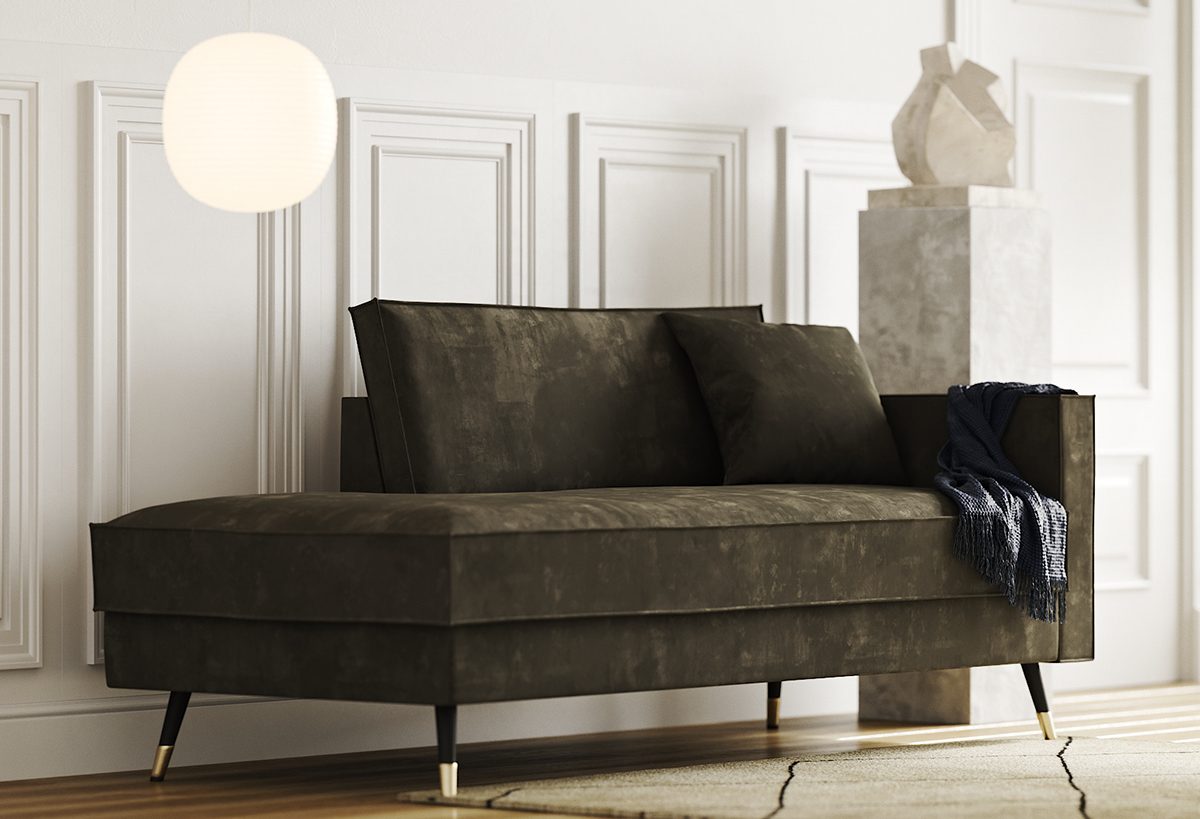 Peggy and I have been friends for…well, forever. She was one of the first people I met when I joined LeMasters Racquetball Club. We became instant friends. You know how that is. You meet someone and the next thing you know you’re sharing your life stories like you’ve know each other for a hundred years. You instantly formed a ‘forever bond’. Over the years, our bond grew. Through ups, downs, boyfriend drama, job changes, families, weight gain –mine not hers – weight loss –hers not mine, and vacations. Then it happened, she moved. Our daily conversations became weekly then monthly then on birthdays and finally Christmas card exchanges once a year. We were still there for each other – just separated by miles and life.

The other day, Peggy sent an email telling me about the death of her ‘Aunt Bessie’. Bessie, who lived in Philly, was known for being a meticulous housekeeper. Her home was one of those you could eat off the floor. She had many lovely things but one piece held center stage – her couch. In order to preserve it and keep it showroom new, she had it covered in clear plastic which was a 40’s and 50’s phenomena. Her couch was never sat on it by family or friends. When Bessie died, the couch was as new as it was when she purchased it 30 years before. Peggy was sad, by Bessie’s passing but also for her beloved aunt never completely ‘enjoying’ her couch. Peggy vowed that no matter what, she would never leave this life without ‘sitting on her couch’.

This got me thinking. How many things do we cover with ‘clear plastic’ only to be looked at, kept clean and admired? My Mom had 6 cut crystal glasses given to her as a wedding gift in 1939. They were so thin, a heavenly song played when you ran a wet finger around the rim. This special gift was prominently displayed in her china hutch for all to see but not to be used. For years I asked her to designate those glasses to me in her will. I guess I said it so often that one day she gave them to me saying, “I’m not going to die just for you to get the glasses. Take them and enjoy them while I’m still alive!” I took my treasured gift home and put them in…my china hutch, where I could admire them. One day my husband asked why we didn’t use them. That’s when it hit me – I had ‘clear plasticed’ these beautiful glasses, admiring but not fully enjoying them. Today, even after one was broken, we use them every chance we can. And I must admit that everything taste better in them – even my White Zinfindel.