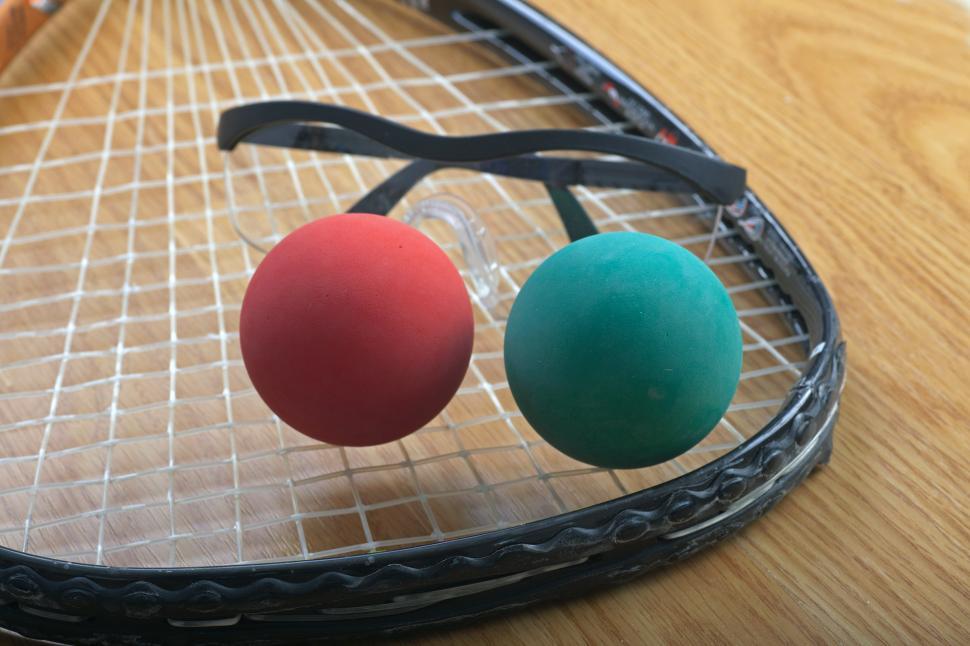 How a favor, a friend’s boyfriend and a racquetball tournament turned into a forever match… 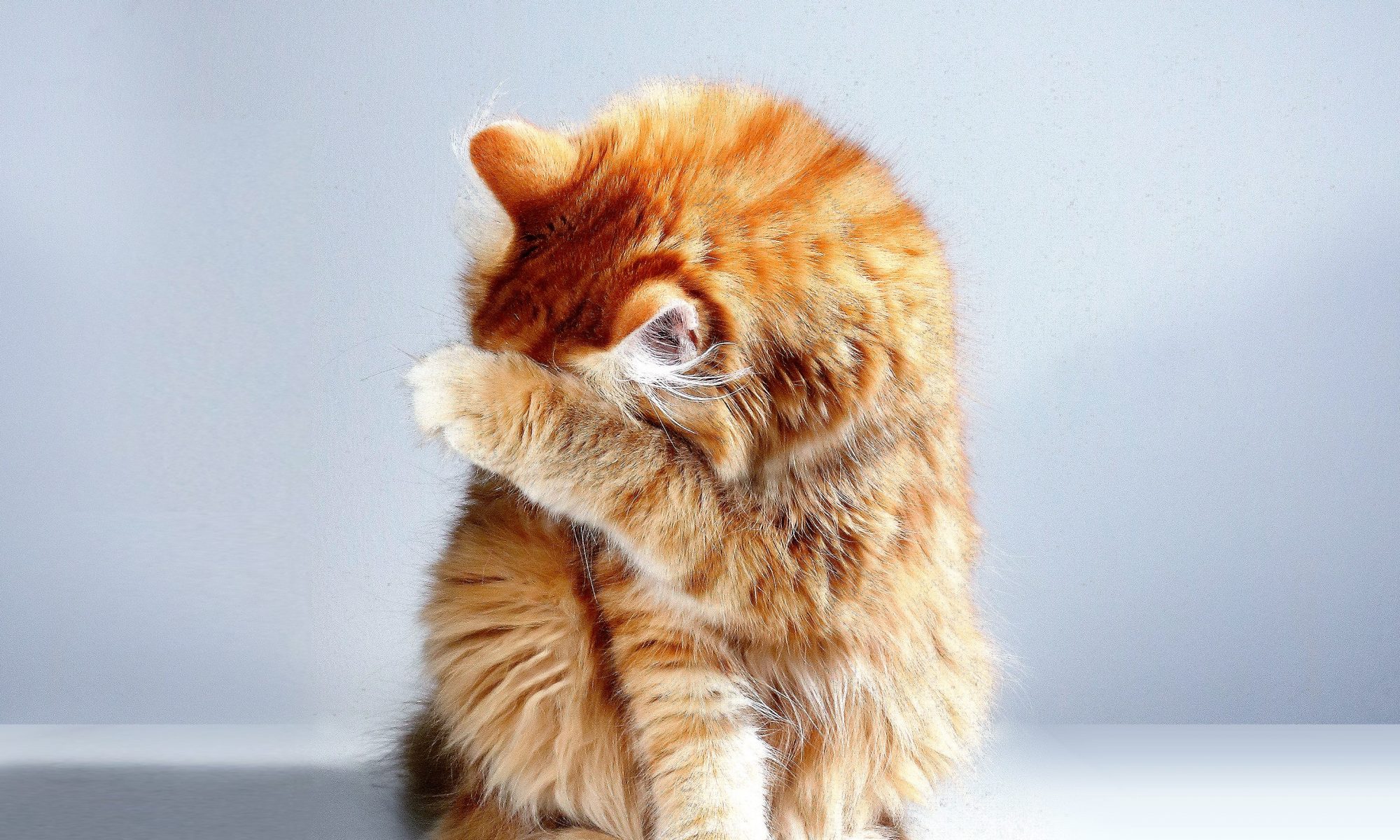 A taser, two AAA batteries and a visit from Hulk Hogan…

It was the thought that counted! 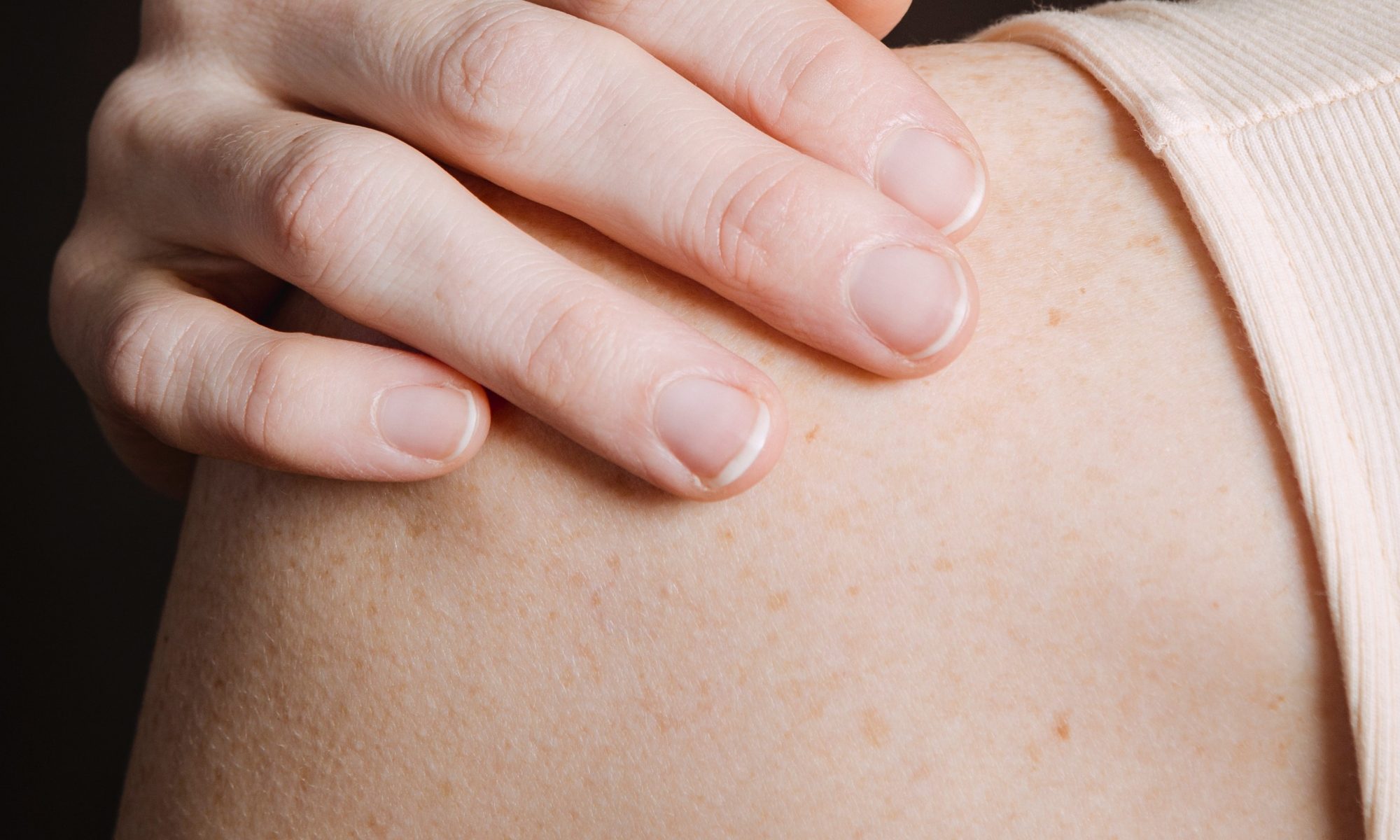 Many friends, in their own unique way, influenced, impacted and changed my life for the better with ‘Shoulder Taps’. You know, those ‘ahha’ moments when someone says or does something that’s so obvious, you feel as if you’ve been slapped on the forehead.

It was a chance encounter at a restaurant… 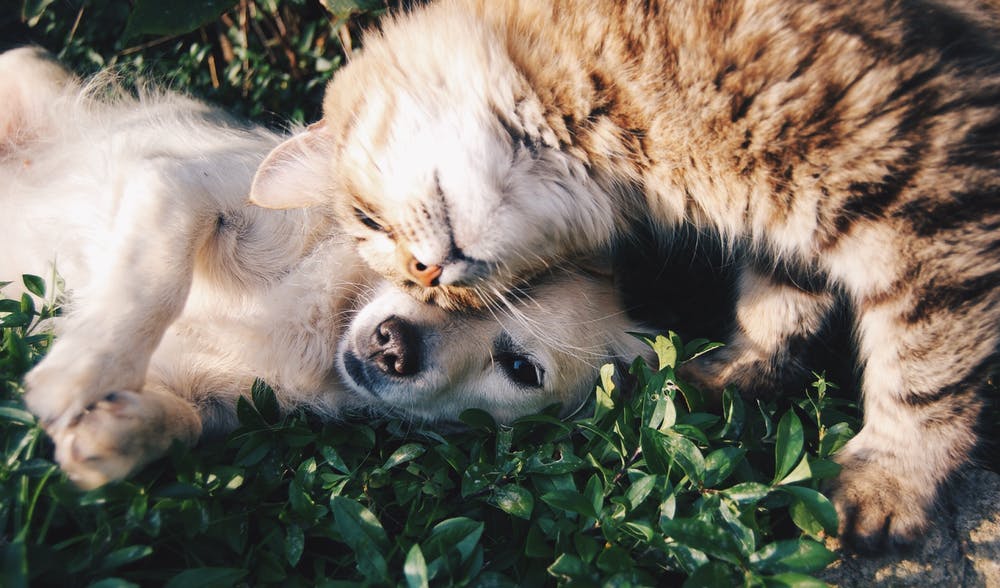 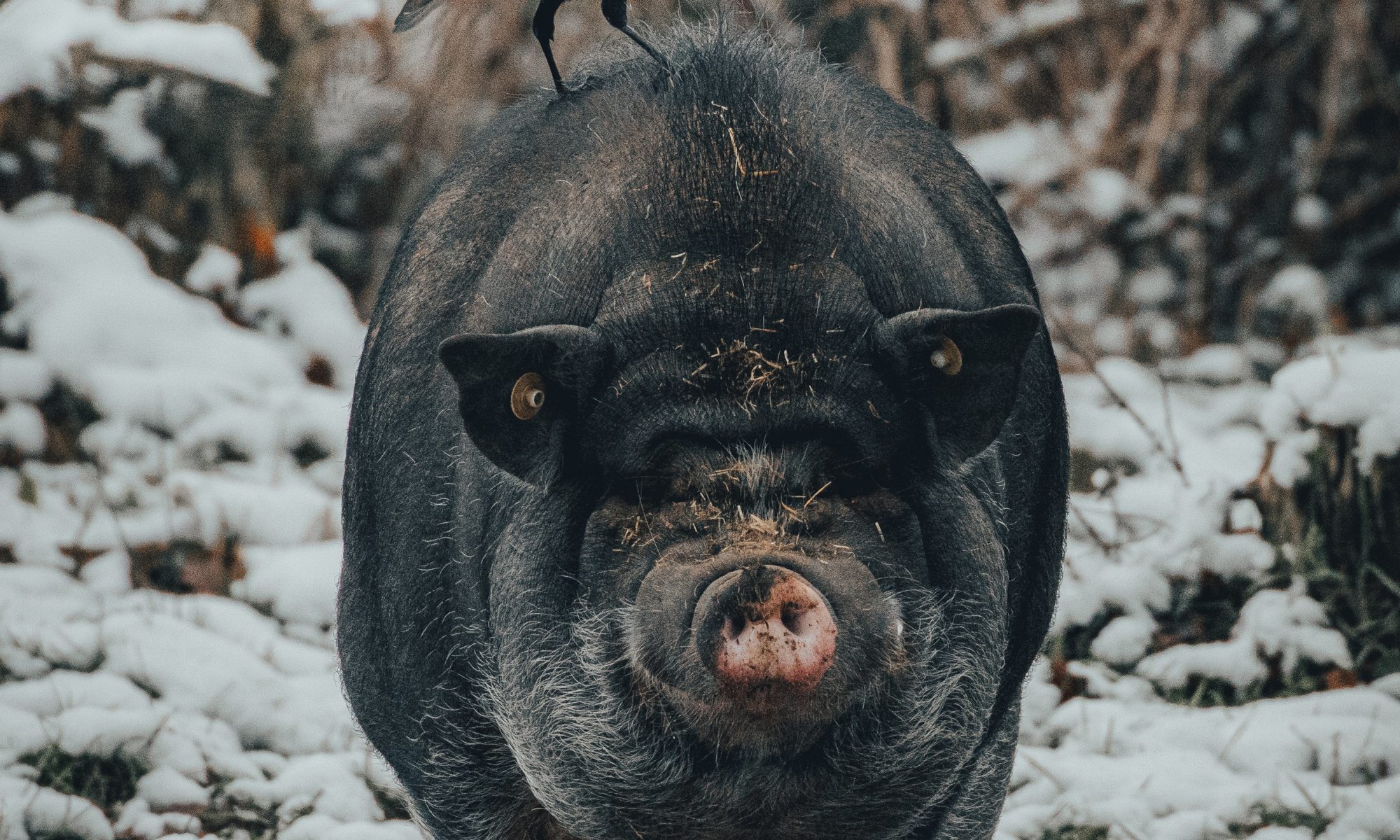 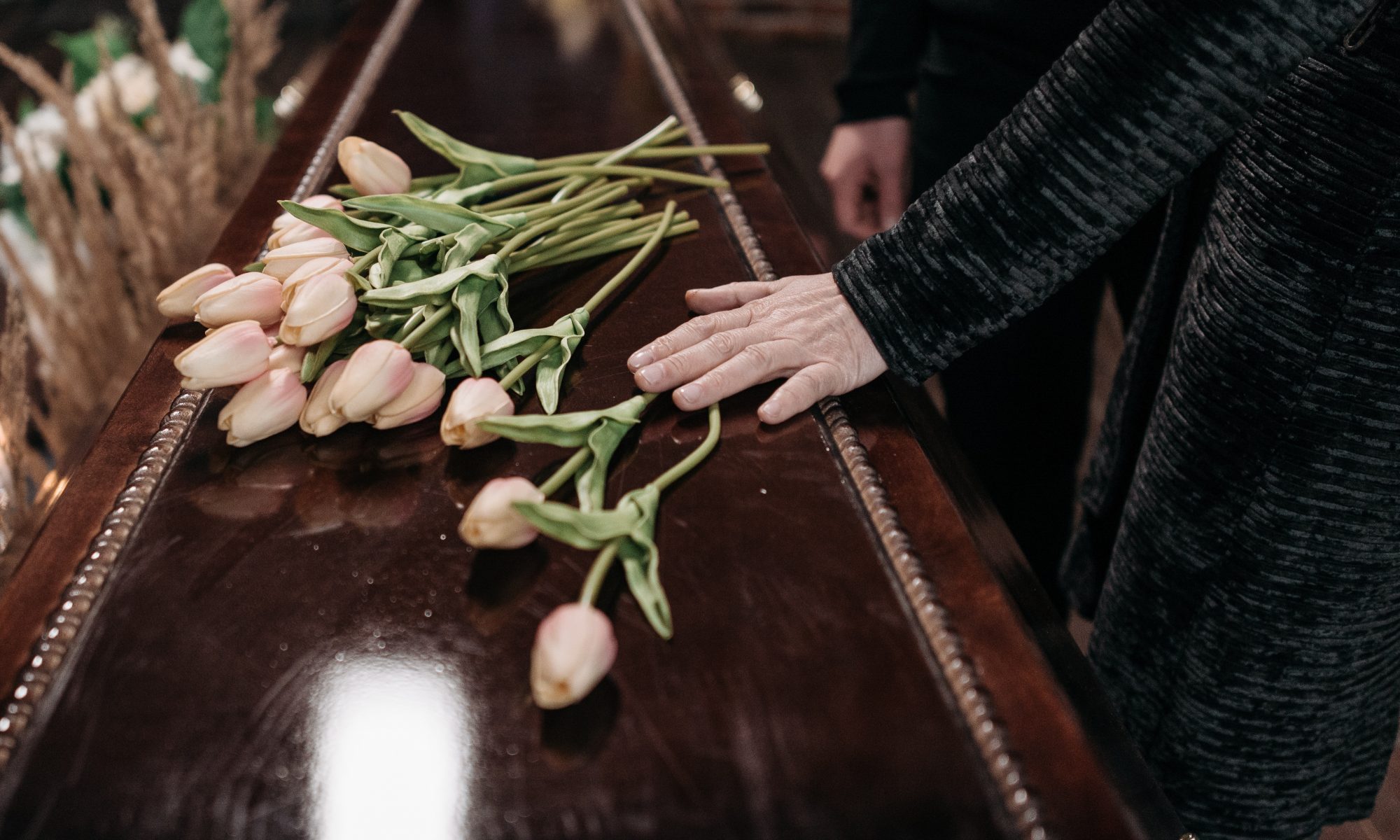 Whether a traditional memorial service or joyous music of a New Orleans jazz parade, funerals help begin the healing.

It’s when the ‘whole’ become different. 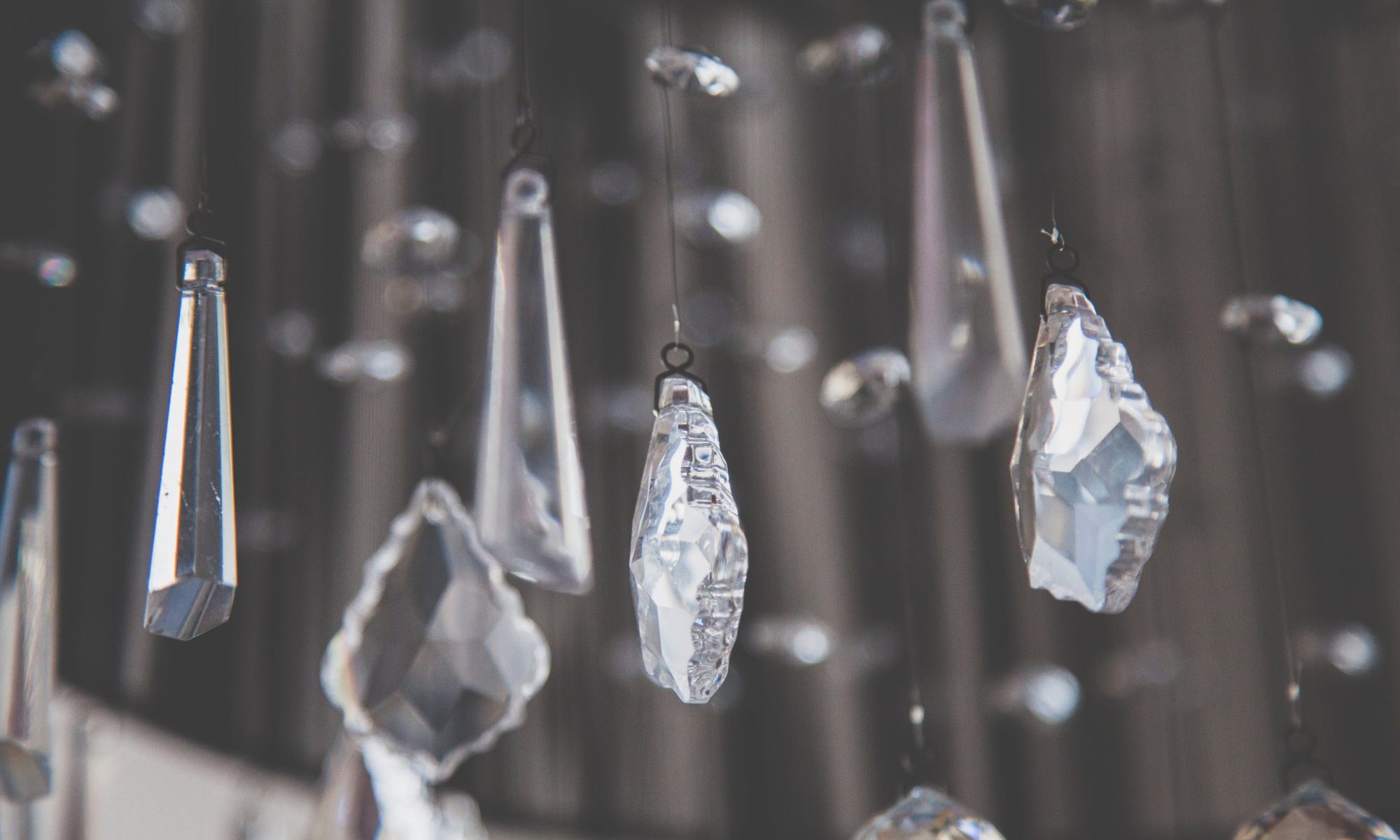 Recently, while checking in at a resort hotel in Cancun, my eye was drawn to a beautiful cut crystal chandelier. It was at least 4 feet in diameter with hundreds of tear-drop crystals suspended in each of the five tiers. The type of chandelier you would expect to find in massive ballrooms in movies like Gone with the Wind or Beauty and the Beast. While admiring its beauty and design and thinking how glad I was not to be the one who had to clean it, my eye was drawn to one red crystal nestled among all the beautiful clear ones. I looked around and noticed a single red crystal in almost every crystal light fixture that adorn every room. Was this a statement made by the designer? Crystals left over from previous fixtures? A mistake on the part of the manufacturer? Now my curiosity was peaked and I made it my purpose, along with eating, drinking and golfing at this beautiful all-inclusive resort, to find out.

The first person I asked looked at the fixture and said, “I never noticed that before.” I moved on quickly. The next person I approached looked at me then looked at the chandelier then back at me, shrugged, smiled, and said they’d ask someone. I didn’t wait. Being a forever optimist and a believer in the ancient saying, “third time’s a charm”, I reached out to another. This time to a gentleman with an official sounding title, hair tinged with gray, meaning he must know something, and, the dead give-away, a desk-plate that read, “Ask me anything”. When I pointed out the red crystal, he smiled, led me to a group of over-stuffed chairs and told me about Rosa.

Rosa was the grandmother of the two brothers who developed this exquisite resort and the only ‘mother’ they ever knew. She instilled in them integrity, values and a work ethic that made them successful businessmen and multi-millionaires. The red crystal served as their daily tribute to her memory, her love and her life.

Mementos and keepsakes, objects kept as a reminder of a person or event, seem to be losing their appeal – at least to the younger generations. Several years ago when my Aunt Kay died, my cousins and I were allowed to go through her home before it was put on the market. Every nook and cranny held a treasure and we all reminisced as we selected a picture, a piece of furniture, and even the drinking glasses my grandmother collected using S&H green stamps, to keep and treasure. Times have changed. When we were downsizing, I offered many of our ‘treasures’ to a sundry of relatives to include our daughter, nieces, nephews and grand-children. Each had a similar response – thanks but no thanks. “We don’t have the room.” “Doesn’t fit with our ‘décor.” “We’re minimalist.”

Perhaps one day they will realize that the treasures they consider ‘stuff’ serve to keep alive the memories of their heritage and the people who are the framework of their lives. They’ll want them then. 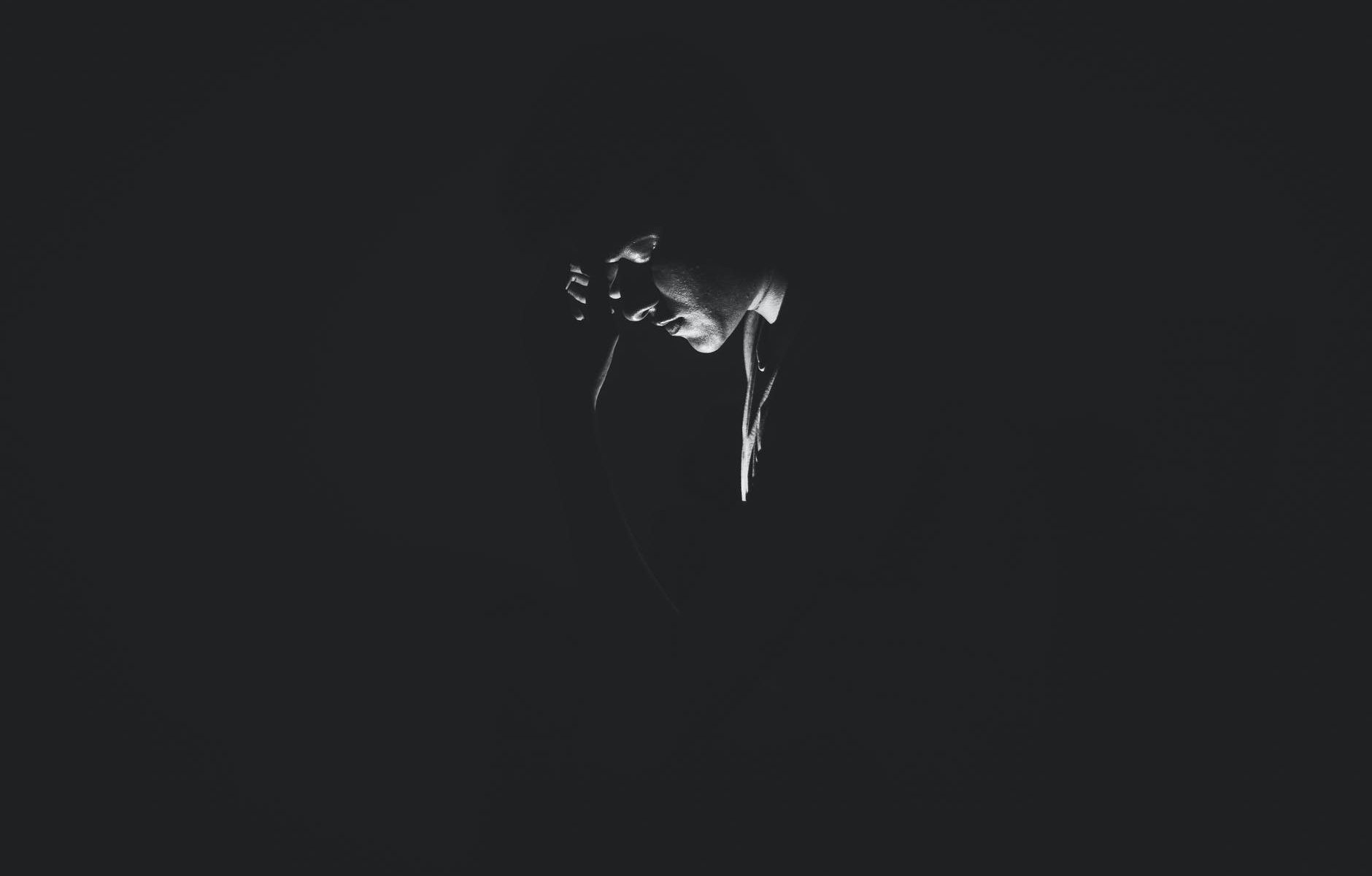 And now she is blind. The story of an amazing woman, a cruel turn of fate and unimaginable strength.

Aluminum trees, the Feast of the Seven Fish and a set of false teeth.