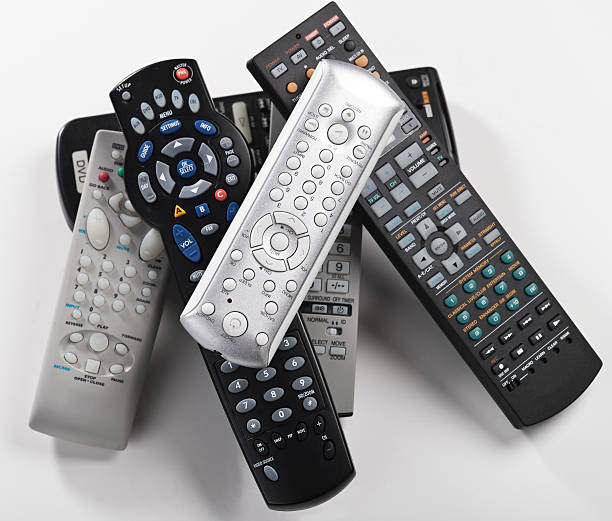 This isn’t easy to admit but my husband has another woman in his life. It started a few years ago. Short conversations at first, then a bit longer and now, it seems like they’re talking all the time. She holds his attention like a moth to a flame and he seldom, if ever, takes his eyes off of her. Her name is Siri, his phone’s voice-actuated artificial intelligence. Sigh.

Years ago when artificial intelligence (AI) on phones began taking over the world, turning people into zombies, and reducing human communication to a Nano second, many ‘seniors’ criticized, judge and rolled our eyes every time we encountered kids with their heads down and eyes glued on their devices. Now my husband is one of them. Not that he’s turned back the hands of time, he’s just caught up with technology. This is a life learning lesson. Be careful about early judgments because it might just come back and bite you or as my grandmother would say “Never spit up cause you never know where it’s going to land on the way down.” Well, it has landed…on us!

Jeff can sit for hours searching, talking and listening to Siri. If I were a jealous woman, I’d be a permanent shade of green! How can anyone compete with anything that’s always ready to do whatever you ask, is smarter than the Encyclopedia Britannica, has the answer to almost every question, plays the music you love, can tell you the weather conditions on any golf course, recites stats for every major sport, and most important, can be silenced at any time. On top of all these ‘powers’, Siri doesn’t shop, get upset if her birthday is missed or complain…about anything. I’m just thankful that she can’t cook, do laundry or keep his toes warm at night…at least for now!

What got us addicted to these objects of convenience? Where did it all start? The ‘parents’ of Siri, and other voice actuated devices was the remote control. Remember how excited we all were when the remote became available? No more getting off the couch to turn the channel or raise the volume. We were in technology heaven. The first remote, intended to control a television, was developed by Zenith Radio Corporation in 1950. It was called “Lazy Bones” – now that’s appropriate! Today, air conditioners, alarms, garage doors, TV, sound systems, home cinema, CD players, radios, toys, drones, lighting, and fans all have remotes that turn them on, off, up, down and make operating selections. And many of these talk to you.

So what does the future hold? Talking cereal boxes? Self-washing cars? Food that makes itself? Crystal balls that accurately pick investments? Husbands who communicate? Kids who clean up after themselves? Grandkids who stay in touch? Okay, maybe some of these are wishful thinking. Regardless of what the future holds, we can all agree that technology will be a vital part and is here to stay. We must however remember, it’s still just a tool.
Alexa, where did I put the remote?