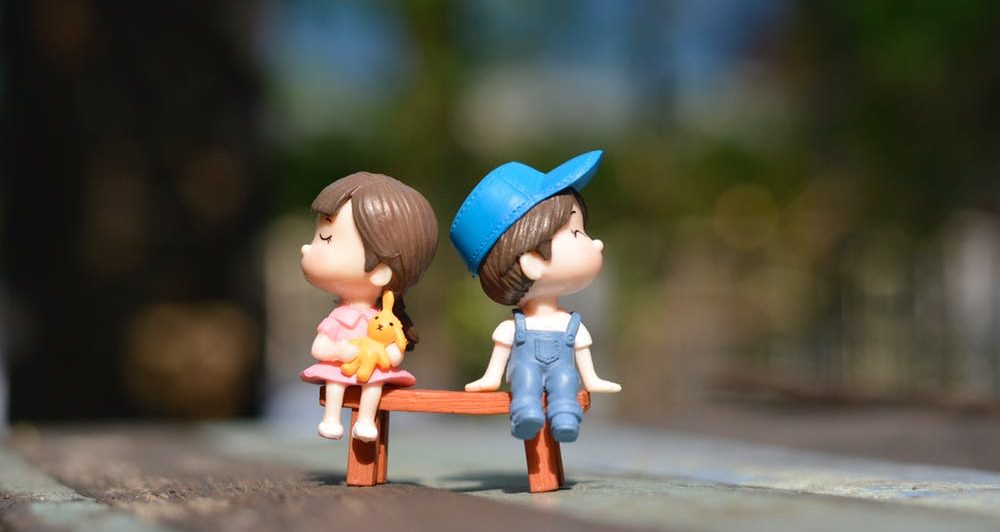 I was talking to a friend who was really upset. I asked her what was wrong and, for the next 10 minutes, she described a conversation she had with her mother-in-law. “She insinuated that I was selfish, self-centered and closed minded. Can you believe that?” I kept quiet as she continued describing, word for word, what she said and what her mother-in-law said. When she finally took a breath, I asked her how the relationship was with her mother-in-law and she said, “Oh, it’s great. That conversation happened when Bill and I were first married – 25 years ago”

As unbelievable or silly this might sound to you, if you’re like millions of people, you can remember an argument you had years ago – one that’s still bothering you. You can probably still recall what they said as well as what you said perhaps adding a few more zingers and remarks that left the person speechless and you feeling victorious.

True confession, I have a grudge…against a Sear’s salesperson. Frequently when I do a load of laundry, I give him a piece of my mind. Why? When we purchased the washer and dryer, the salesperson neglected to tell me that I could purchase the washer with the hinges on the opposite side so the washer and dryer doors opened away from each other making it easier to transfer clothes. How did I find out? The tech who installed the appliance asked me why I didn’t get the washer with the reversed hinges. “It would have made your life a lot easier” he said. That was 25 years ago! Why am I wasting my energy on something that happened so long ago? I have no idea. It’s not that reliving that sales transaction makes me feel any better and it certainly won’t change the hinges. The only thing it does is give me agita!

My husband Jeff isn’t an angel but when it comes to holding grudges his wings pop out and his halo shines. He limits his grudge time to no more than 15 minutes. He may pound his fist and raise his voice but then it’s over and he moves on. No matter what the situation or who’s involved, he forgives, forgets and lets it go. My ‘grudge time’ is 15 days! During this time, I’ll relive and, in my mind, act out whatever happened – to no avail. Nothing changes. I read once that holding a grudge is like owning a worn, ugly, itchy sweater you can’t get rid of. Why? Because it’s familiar and warm and, to some degree, makes you feel better. I use to have a lot of those sweaters, in many different colors but over time I’ve learned that thinking about old hurts and holding a grudge only hurts one person – me. So whether it’s maturity, exhaustion or divine intervention, I’m learning to forgive, forget and move on…life is just too short to hold a grudge. Good bye Mr. Sear’s man.