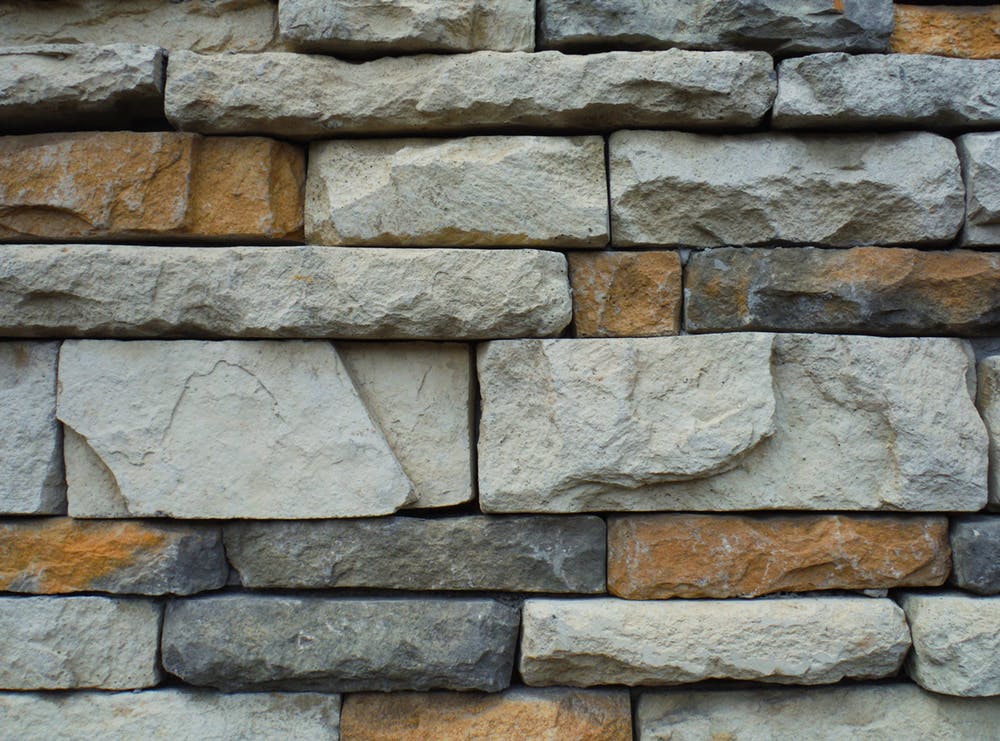 Jeff and I were cruising the back roads of Chester County one beautiful Sunday morning. The sun was bright, the sky a robin egg blue and the temperature, a perfect San Diego 75. Jeff was driving while I was road gazing. As we came to a bend in the road I spotted an arrowed road sign with the number 1963 pointing up a graveled road. An address? Road marker? Regardless of the reason, all I could think of was the year 1963 and the guilt came flooding back! This was the year JFK was assassinated and the feeling of being somewhat responsible hit me like a ton of bricks. I was a freshman in college, seated in an amphitheater style classroom waiting to take a math test for which I was totally unprepared. I thought, if only something ‘big’ would happen like a tsunami, volcano eruption or earthquake, to postpone this math disaster I would be forever grateful and promise to study for the next test. Just then the professor burst into the room and announced that the President had been killed in Dallas. For a fleeting moment, I thought my wish had come true. Of course it hadn’t, but you need to understand, I’m Catholic, seated in a Catholic University surrounded by portraits of saints too numerous to name with my ‘Catholic guilt meter’ ready to fire at the drop of a hat.

Of course, I had no influence on the dark history made that day but ‘guilt’ has a way of playing with your mind…throughout your entire life! So where does ‘guilt’ come from? Are we born with it? Do we inherit it? Is it something drilled into us by family, teachers or religion? For me I think it was the nuns I had for 16 years of Catholic education. Not a complaint just a statement of fact!

Guilt however, isn’t specific to Catholics. My friend Adele is Jewish and we frequently discuss the part ‘guilt’ played in our growing up and agreed that Jewish ‘guilt’ and Catholic ‘guilt’ are similar. Both are drummed into our ‘being’ from the day we were born and proliferates like a fast growing weed shadowing almost everything we do.

So what does ‘guilt’ look like? It could be a stare, an eye-roll or an innocent statement like ‘You’re not coming to Sunday dinner? That’s okay, I’m sure your Grandmother won’t take it too personally’. This is implied ‘guilt’. Serious ‘guilt’ would be ‘That’s okay, but you know, at her age, it may be her last.’ Either way, you have two courses of action. First, cancel your plans and go to Sunday dinner making each and every minute miserable for everyone around you or second, miss Sunday dinner and worry the whole time that Grandmother will fall over dead, which if she did, would be your fault. The perfect ‘guilt’ trap.

Erma Bombeck summed it up well – “Guilt – the gift that keeps on giving.” Please don’t pass it on.