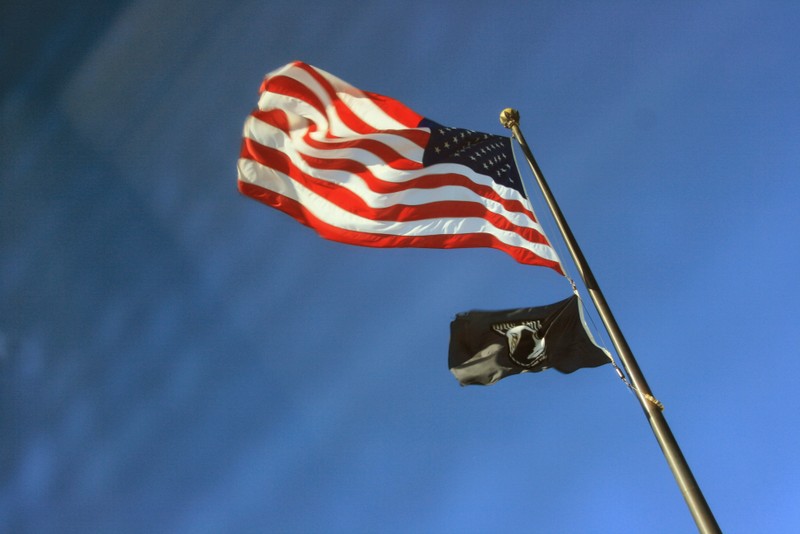 “I pledge allegiance to the flag of the United States of America, and to the republic for which it stands, one nation under God, indivisible, with liberty and justice for all.” Recognize these words? If you grew up in the 50’s you probably started your school day repeating them. At St. Edmonds grammar school, every day for eight years we stood, faced the flag, placed our hands over our hearts and pledged our ‘allegiance’. We were taught the meaning of ‘allegiance’ but, I can guarantee you, none of us understood the real meaning of ‘allegiance’. That insight was gained as we grew and matured over the years living through events that would be our continuing history.

My Grandfather was an immigrant. He came to the U.S. from Italy. Why? Because his parents told him there was a better life across the ‘pond’, the woman he was pre-arranged to marry was there and, most important, they already purchased the ticket. Once processed through Ellis Island his life in America began. He became a high-end tailor at Louis Goldsmith Clothier, married, bought a home and raised three children. Life was good but, for him, something was missing. A connection to country. He had fond memories of his Italian roots but, after so many years, America was his country and he should be a citizen. After completing the application, establishing his eligibility, passing an English and civics test he stood proudly with twenty-four men and women of all races, nationalities and religions and pledged his allegiance to the Constitution of the country he had grown to love. One he now considered his home.

After Pop became a citizen, things changed. Being the head of the household, or so my Grandmother lead him to believe, he made two new house rules – only English was to be spoken and everyone, when asked their nationality, should answer “American-Italian.” He put America first because that’s the way it should be. Over the years, he wavered on speaking only English but always referred to himself as an American-Italian. “I will always be proud of my Italian heritage but I am an American. I live here, work here, have raised my family here and have pledged my allegiance. America is my country and I would give my life for her.”

I’m third generation American and like my Grandfather, I love this country. Being granted the rights of citizenship by birth, I didn’t fully and probably still don’t appreciate exactly what that means, including the advantages, benefits, and responsibilities. Living and traveling internationally gave me an idea of just how lucky I was to be an American and living in the best country – warts and all!

I think we should go back to pledging our allegiance every morning before coffee, tea, and juice. Perhaps then, before all the news about what’s wrong with this country filters into our day, we’ll appreciate what we have and help make her better. “…with liberty and justice for all.”