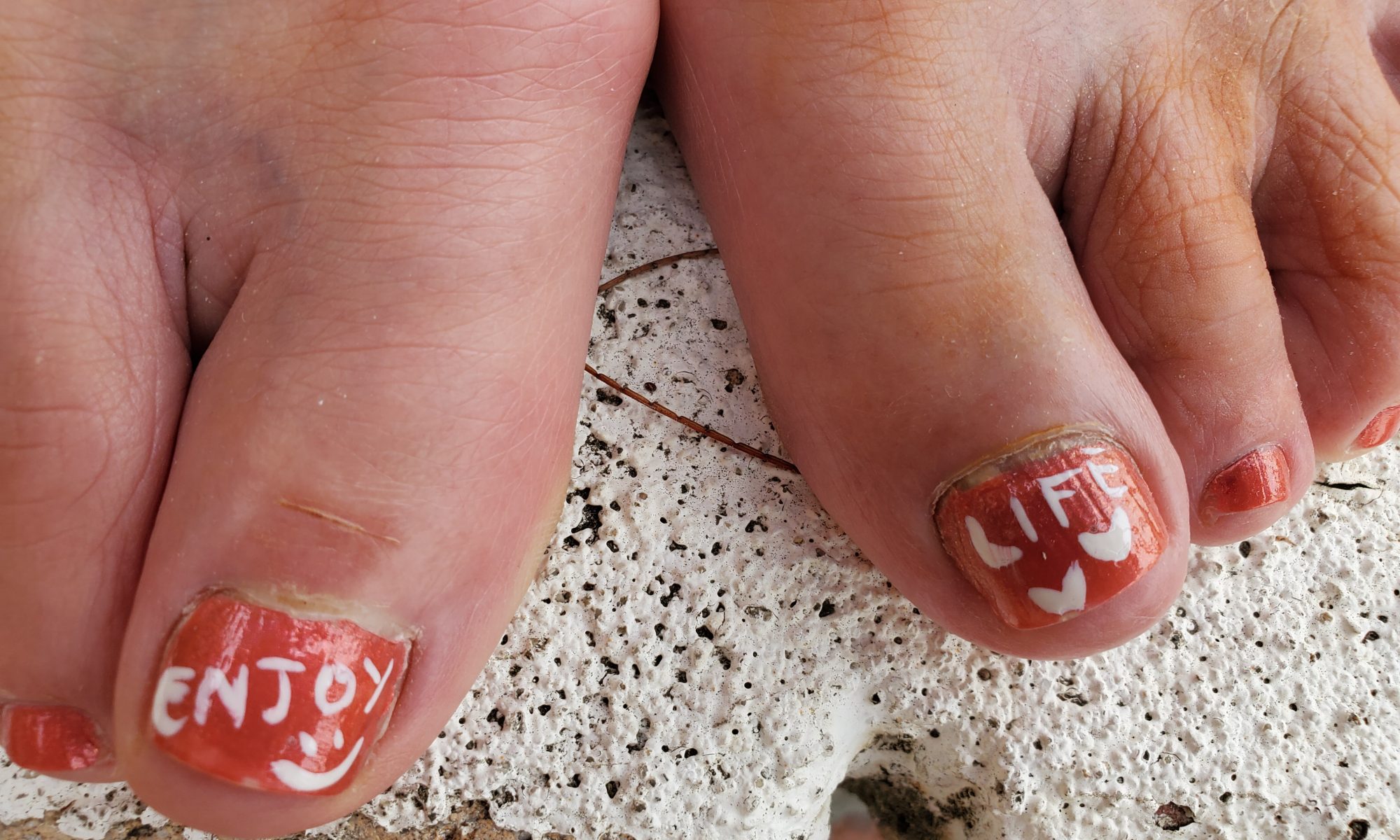 These clichés are all well and good, but let’s face it, aging is not for the faint of heart. It can be so tough in fact, it should be considered for the Olympics! So, what exactly is considered old age? The poet Dante believed old age started at 45. A survey of the British public concluded old age starts at 59, most scientists and even the United Nation define it as any age after 60. The United Nations! Don’t they have more important things to concern themselves with than telling us we’re old!

There are many ways to grow old. The two most common are by your number or by your attitude. Of these two, by the number is probably the most common. We have all met people who are ‘old’ at 60, looking back on their lives with regret, sadness and full of would ofs, could ofs and should ofs. Those who look at age through the lens of their attitude, see it differently. Years ago, in a Time Management seminar I was conducting, an elderly gentleman shuffled into the classroom leaning heavily on his walker. He took a seat in the front row, arranged his notebook, settled in and smiled. I approached him, introduced myself and asked his goals for the session. He said, “I’m turning 93 soon and I want some tips to help me get more done with the time I have left.” Definitely a man aging by attitude. Another example is, Katherine, a family friend. Katherine and her husband John moved to CA fifty years ago to start a Christian college. The college grew and thrived enabling John to realize his dream before passing at the age of 91. Katherine continues running the school in between mentoring young students, going on mission trips and golfing. We visit whenever we go west and, this last visit, she expressed her disappointment that we couldn’t go zip-lining with her the next day. Katherine is 90. Painted on her large toenails are the words, ‘Live life’. That’s aging by attitude.
So, how do you age by attitude? By focusing on what you can do, not on what you can’t. Like the 84 year old gentleman who enrolled in first grade to learn how to read. Why? Because he wanted to read a book for the first time in his life before he died. Another great example is the 95 year old vet who is walking from Florida to California. He figures it will take him about five years. The first time he did it he was 90 and it took him 2 years. Asked why he’s doing it again, he replied, “I can either sit in my chair and do nothing or take a walk.” Aging by attitude.

Which do you choose?