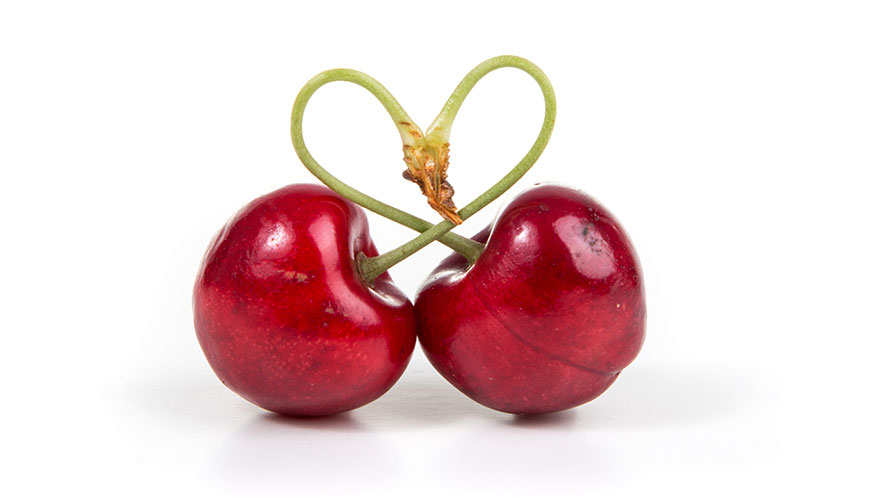 When you first meet someone, an inevitable question is “Where are you from”. Why are people so interested? According to those ‘in the know’, most of the time people ask so they can figure out how to behave towards you and basically because people tend to look for others who share things with them so asking about the place of one’s origin tells a lot about what we have or don’t have in common. I ask because I’m truly interested in other people. I’d rather listen than talk and I’m curious, so asking “Where are you from” is a no-brainer. When the inevitable question finally gets around to me, I tell them “The south, and I’ll buy you a drink if you can figure out where in the south.”

At this point I usually get a blank look, a shoulder shrug or an expression of bewilderment. I drag this out for as long as I can before putting the person out of their misery by answering – South Philly! At this point they laugh and wait for me to speak ‘South Philly talk’. Yo, Youse and of course, Jeet. In case you’re not quite familiar with South Phillyese – Yo is used like hello, just takes less time. Youse is the singular or plural of ‘you’, again, a time saver and Jeet is usually asked only by grandmothers who want to know ‘Did you eat?’ and regardless of whether you ate or not, you ate some more.

I loved growing up in South Philly. It was a world in itself – rich in history, people of all nationalities, races and creeds and bragging rights for ‘institutions’ which included the Italian Market, the Mummers and the Melrose Diner.

If you’ve never visited the Italian Market, you should put it on your bucket list. It runs along approximately ten city blocks of Ninth Street and is one of the oldest and largest open-air market in America. The market began in the mid-to-late 1880s when Antonio Palumbo, an Italian immigrant, opened a boarding house in the neighborhood for other Italians. Businesses sprang up to serve this growing community and began to form the largest, outdoor, continuous market in the country.

Dozens of vendors line the street, selling sweets, seafood, meats, fabric, specialties, spices and produce from their stalls, between which gourmet shops and restaurants are scattered. Every Saturday my grandmother Anna, would put her ‘pin’ money in her handbag, and accompanied by her two teenage daughters, my mom and her sister Catherine, walked the ten blocks to the market to purchase, according to my grandmother, the freshest, firmest and sweetest cherries on the face of the earth and worthy of her famous cherry pie. On this particular Saturday, something was different. The vendor had pre-bagged the cherries partially to save time and move customers through quicker but more than likely, to include to some of the less-than-desirable fruit. As the story goes, my grandmother, who was use to picking and choosing the right’ cherries, opened a bag and started her selection. The vendor told her to stop, she refused. He yelled, she yelled and after throwing the bag of cherries at him she turned and walked to next vendor in search of her cherries. What happened after the ‘cherry throw’ we’ll never know. You see my Mom and her sister, at the first raised voice, turned a walked away. My grandmother had a ‘reputation’ at the market.

Another bucket list item you should consider is attending the Mummers Parade held every January 1st – weather permitting. It’s a spectacle of color, sound and people featuring 5 divisions – the Comics, Wench Brigades, the Fancies, the Fancy Brigades and the String Bands. My grandparents lived on Snyder Avenue, and for just a few years, was the route the parade took on their march to Center City Philadelphia. The family would gather in front of the windows to watch the parade in between trips to the dining room for food of all types and the basement for my grandfather’s homemade wine.

Along the route, the parade stopped at St. Agnes Hospital to perform for nurses, doctors and any patient who could get to a viewing area. Thousands of people lined the streets from beginning to end – many trying their best to imitate the ‘Mummer’s strut’, more than a few either shaking off their New Year’s Eve hangovers or continuing them, and most enjoying with their families, the colorful and musical start of another year.

“Everyone who knows goes to Melrose” is the slogan of this 70 plus year-old South Philly institution. With the exception of Christmas the Melrose was always open…all day…every day. On weekend nights, it seems like every Philadelphian is either enjoying a meal, waiting by the door for the next available table or driving around the block waiting for a parking space to open up in the Melrose parking lot in order to wait by the door for the next available table. Their Bakery Shop reviles, to this day, any bakery in or outside of Philly with homemade pies and a buttercream icing to die for.

Whenever we would visit my Mom in her South Philly rowhome, if she didn’t feel like cooking, she would take us to dinner at the Melrose. The reason, it was her chance to treat her favorite son-in-law to his favorite meal – crab cakes and claw slaw. If you were from South Philly, what they served passed as a crab cake, however, if you were from Maryland like Jeff, they were crab cakes in name only. He would however, raved about this mound of filler and potato as Mom beamed, and I just rolled my eyes. These two were a pair!

There’s a saying that “You can take the girl out of South Philly, but you can’t take South Philly out of the girl.” Thank goodness – another blessing. 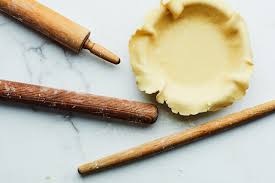 Relatives. We all have them and we either love them, tolerate them or would trade them in for the first decent offer or pack of chewing gum. Whether connected by blood or marriage, we’re stuck with them. Some however, we’re so blessed to have in our life.

My cousin Lisa married Andy many years ago and they have two wonderful sons. Andy fit in immediately. He’s a hard-working giant of a man, 6’4”, with a great mind for business, solid values and sometimes, a black and white view of what is right, what is wrong, what should be done and what shouldn’t. Anyone who knows Andy thinks of him as a calm, cool and always in control type of person with a wicked sense of humor. One year their family of four was able to travel from Arizona to join us for Thanksgiving dinner. After the last cup of coffee was served and pizzelle eaten, I went into the kitchen to find Andy standing at the sink. Everything was washed, dried and put away – a welcomed sight after cooking for 3 days for 29 people. It was however, three days later when I was looking for something that I realized that Andy had put everything away all the way in the back on the highest shelves he could find! This would be funny if I weren’t 4’11! Did I say he has a wicked sense of humor?

On one of our business trips to Arizona, Jeff and I booked a few extra days to stay with Lisa and Andy. We usually did this because, besides being the favorite cousins from the East coast, we had our own room, bath and the price was right. On this one visit, Andy bought home fresh rhubarb and strawberries with the intention of making his famous pie. I was excited because I never had a strawberry/rhubarb pie before…as a matter of fact, I had never even made a pie.

Being the perfect relative, I offered to help. Andy took control of the baking – laying out the ingredients to make the crust and the filling. As he masterfully measured, stirred, and beat the ingredients, I stood at the sink and washed and dried everything he handed me. All was going well until I started washing the rolling pin. Holy Master Chef, I thought I had accidently put the dog in the disposal! Andy tears around the corner of the cooking island, grabs the rolling pin out of my hands, looks me straight in the eye, well, as much as a tall man and a short woman can manage that feat, and says in a raised voice, “You never, EVER use soap on a wooden rolling pin”. “Seriously?” I asked him. “Then how do you clean it?” He went on to describe the who, what, where and especially the why of caring for a wooden rolling pin. At some point, I left the room but I don’t think he even noticed. By dinner time, Andy’s blood pressure had returned to normal, I refrained from bringing up the rolling pin and the dinner was wonderful –  especially the pie.

Don Corleone in the Godfather said “Revenge is a dish that tastes best when it is cold”. I totally agree. After dinner that night, I made sure that all the dishes, pots and pans I put away were in the back of the lowest cabinets I could find. As for the rolling pin itself, for Christmas that year I sent Andy a synthetic one that can be scrubbed, wash, dipped in soap or put in the dishwasher.

I once read that “Families are like fudge – mostly sweet with a few nuts.” Not sure which one Andy and I are but I’m sure glad we’re family.